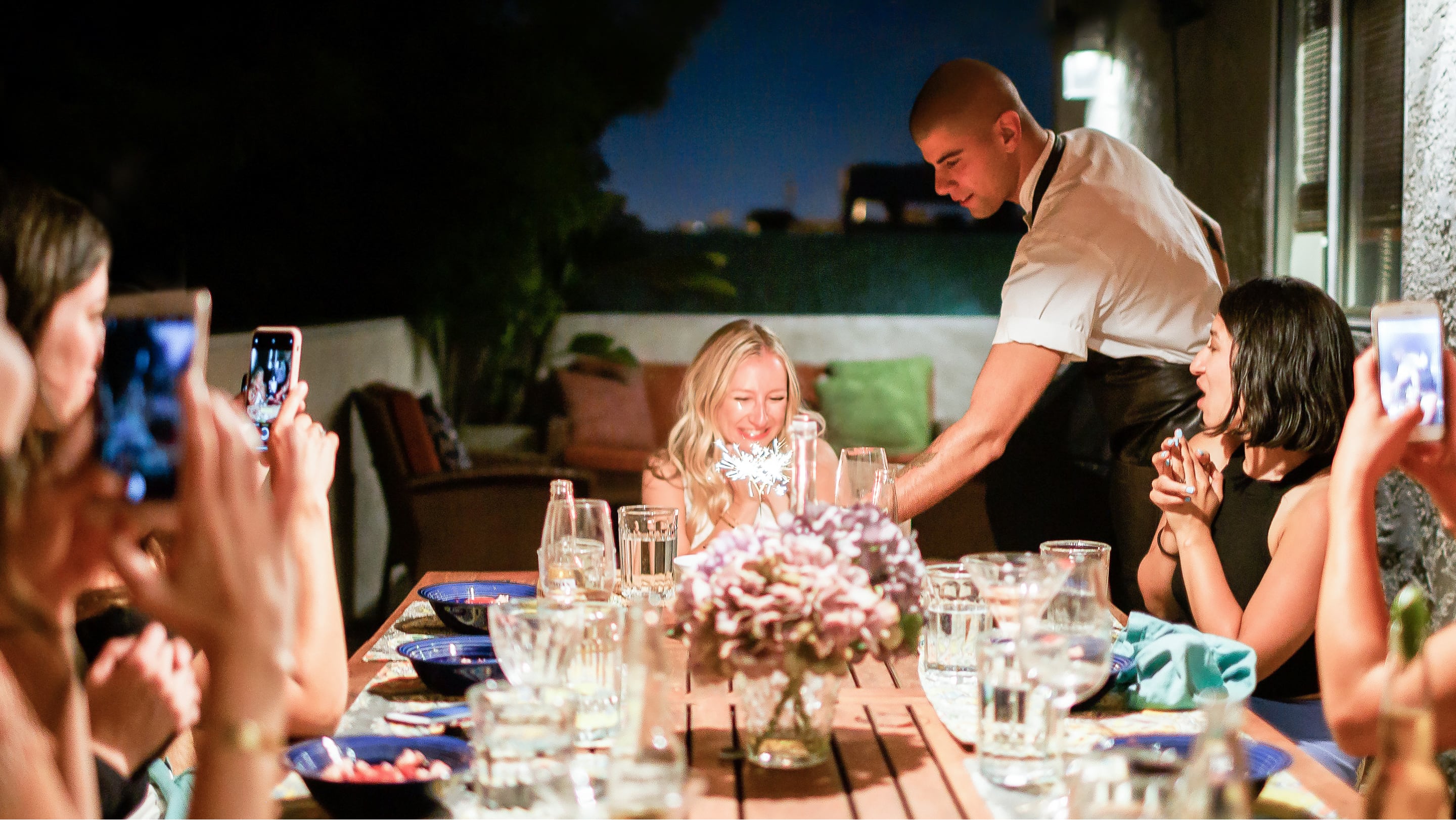 Fusing the riches and extraordinary flavors of Istanbul with the creativity and soul of California.

Sometimes, there’s just no substitute for experience, a maxim easily proved by Chef Emre’s skills in the kitchen.

Cooking since the age of five, working in restaurants since 18, and serving up meals at places like The Ritz and The H Club, Chef Emre has the kind of resume people twice his age dream of having.

With multiple culinary degrees and extensive experience catering at places like the American embassy, he’ll make your dinner party one for the books!

Here is only some of Chef's repertoire.

Feast to Warm Your Heart

Learn more about the Chef.

Chef Emre studied at one of the best culinary schools in the country and gained culinary degrees from both Culinary Arts Academy in Turkey and City & Guilds of the United Kingdom.

Emre has been assisting his mother in the kitchen since he was 5 years old. At 18, he started working in restaurants and by 21 he was recommended to the Grand Hyatt Istanbul. During this time he was frequently flown to offer his skills in French, Mediterranean and Aegean cuisine at various high-end and Michelin starred restaurants around the country and send to cater single-handedly for events at The American Embassy.

He then traveled to California, where he worked at some of the best kitchens’ in the country -The Sea by Alexander’s Steakhouse, The Ritz, and finally Salt Air on Abbot Kinney.

When not in the kitchen Emre loves to hang out on the beach, swimming or biking by the ocean. 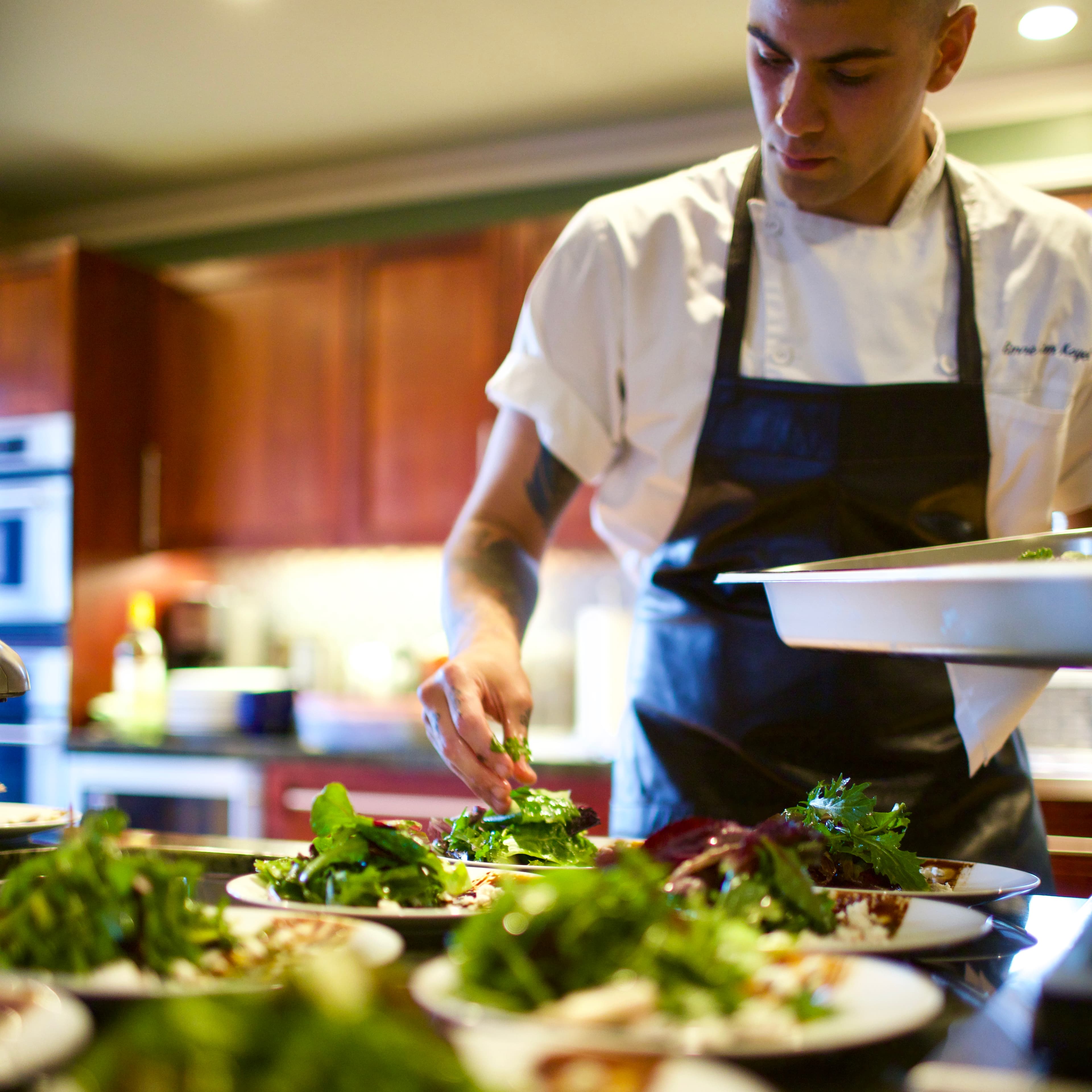 From the time we hired FoodPeople to the completion of our event everything was handled perfectly. They arrived on time and they’re set up was perfect. And the food tasted great! We look forward to working with you again. 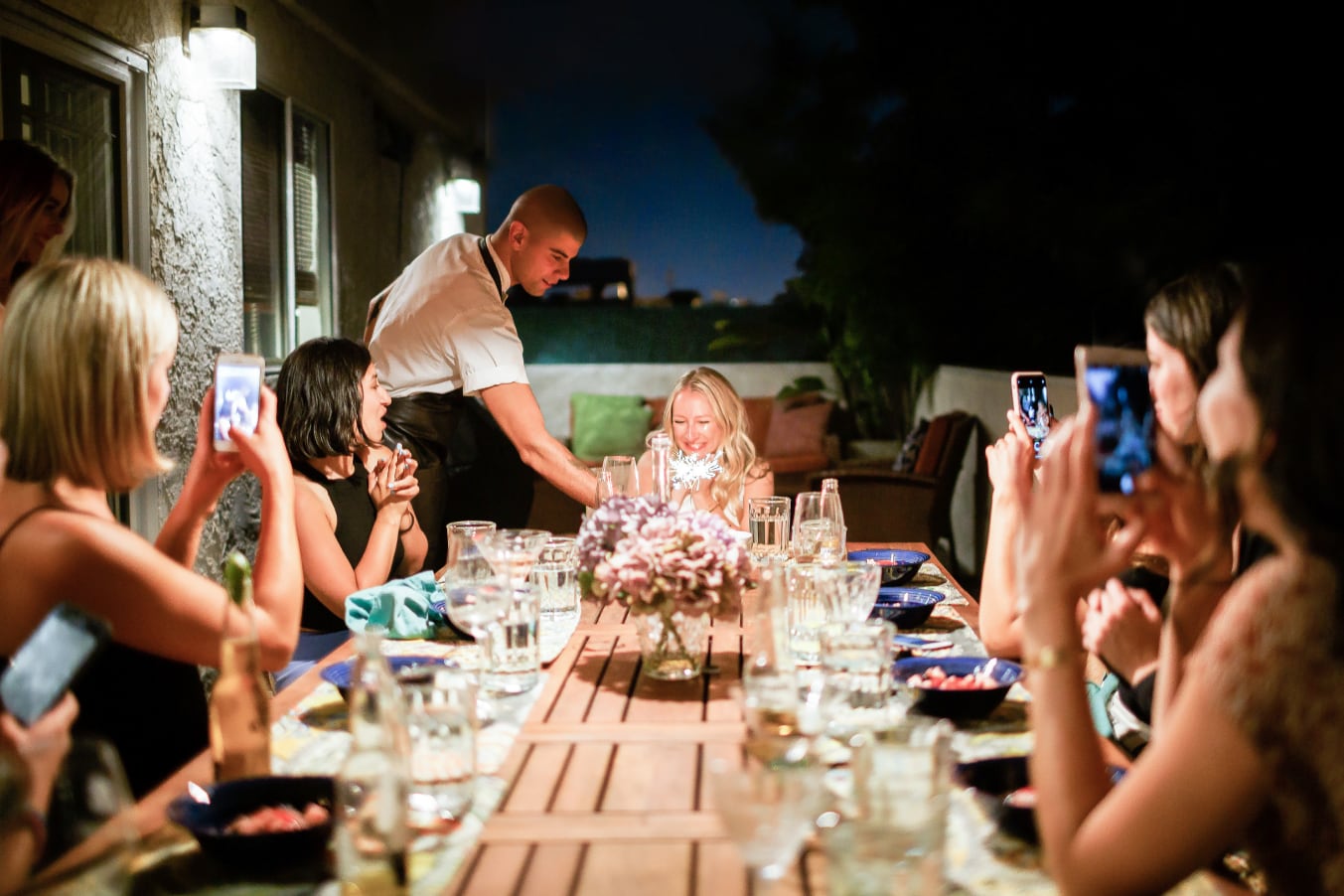 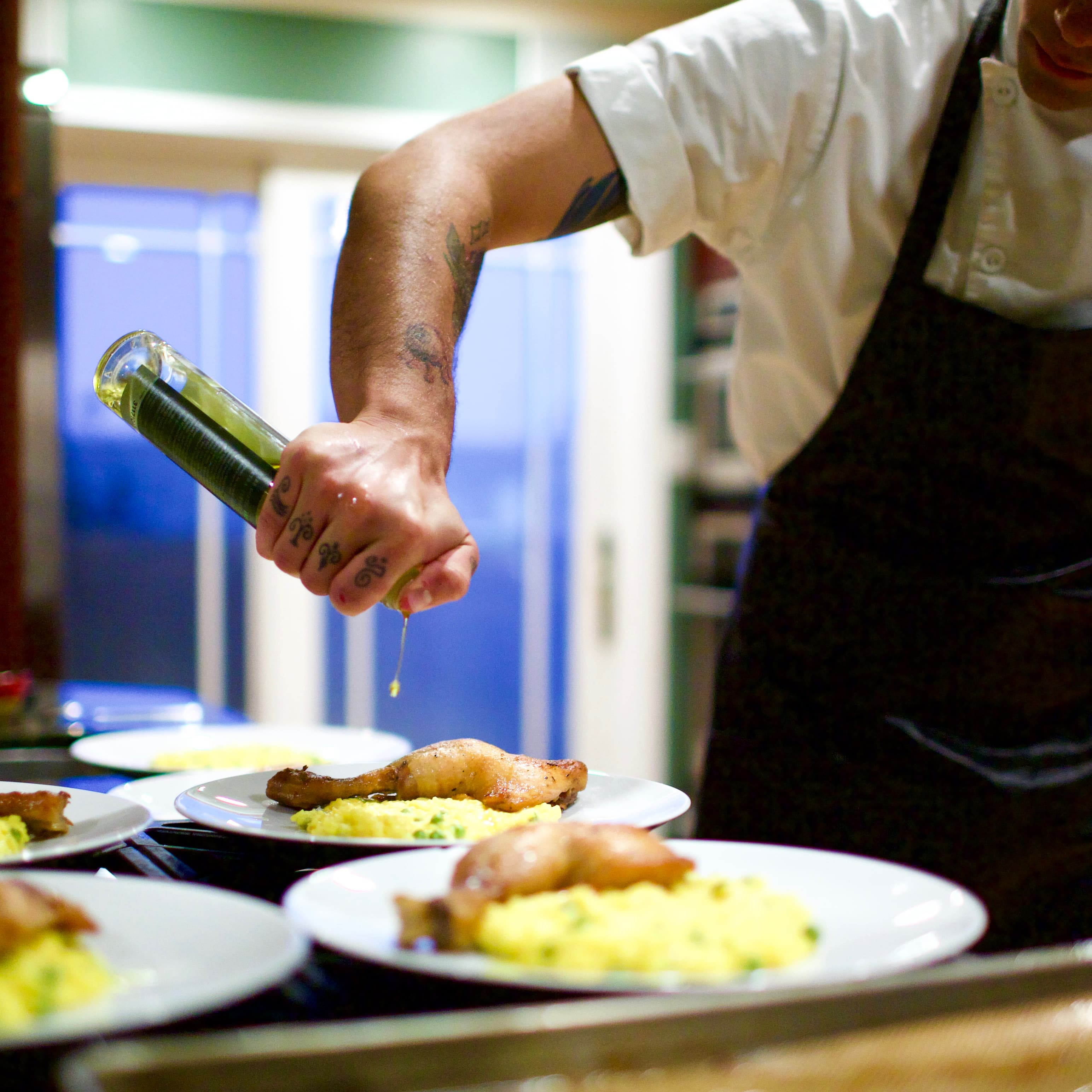 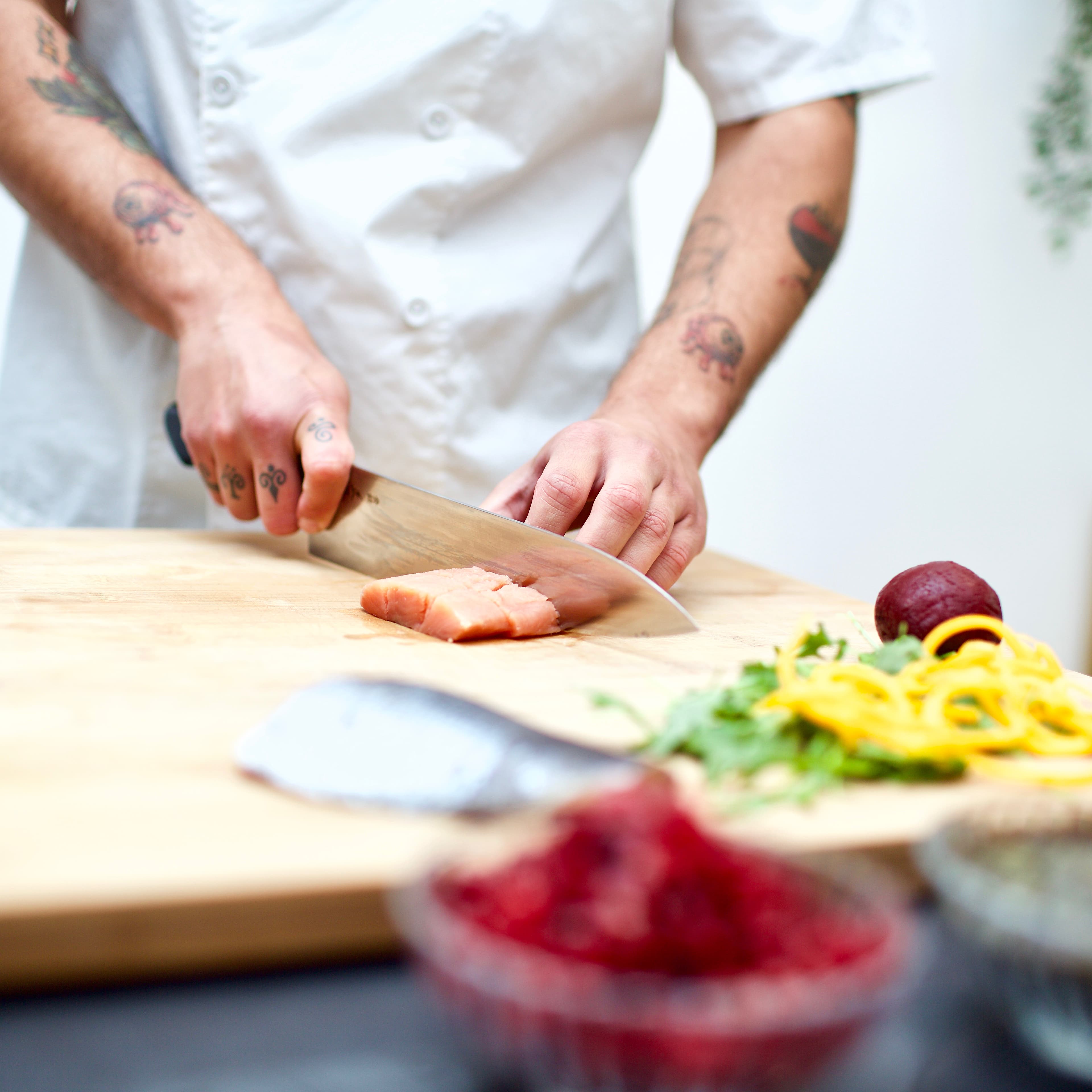 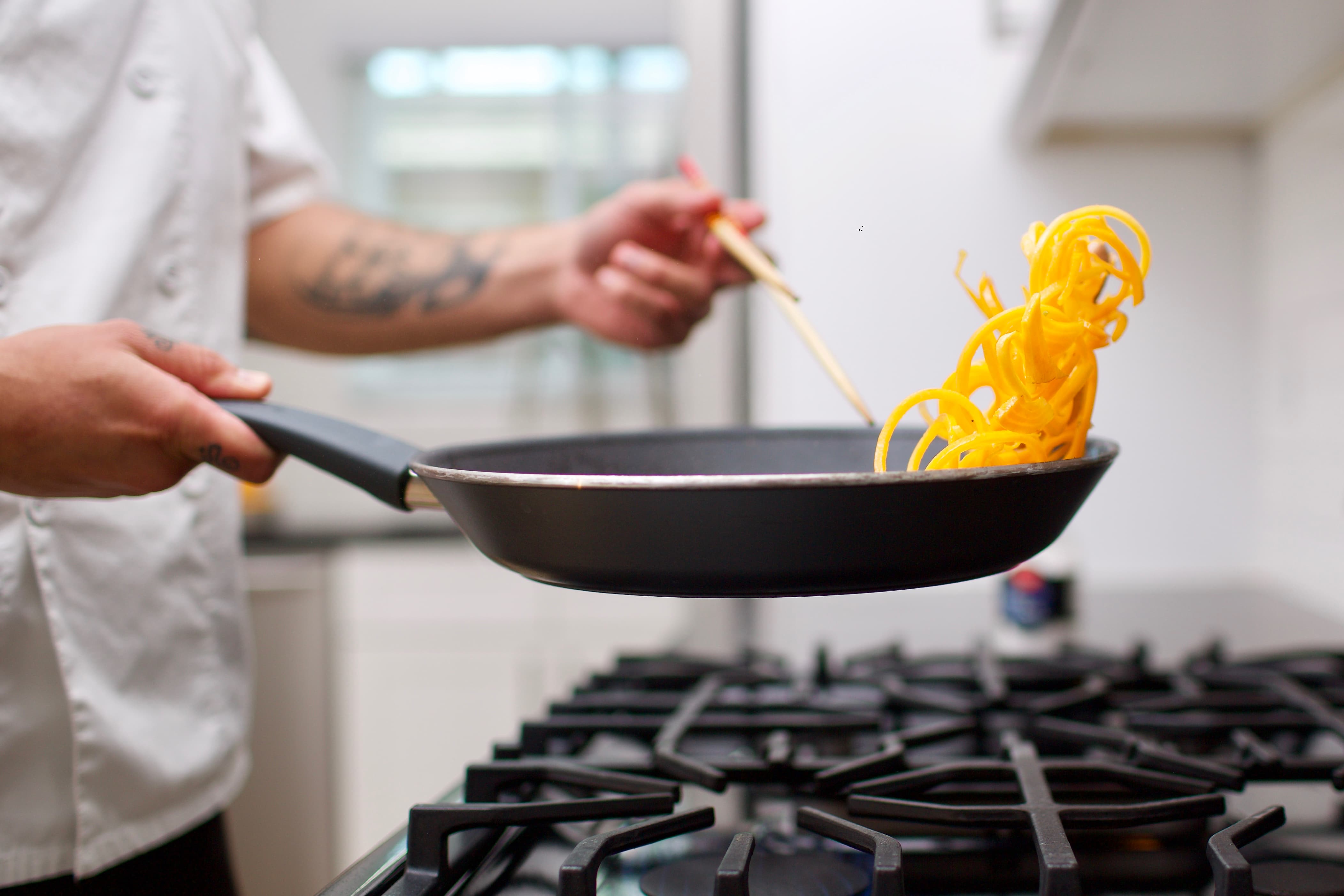 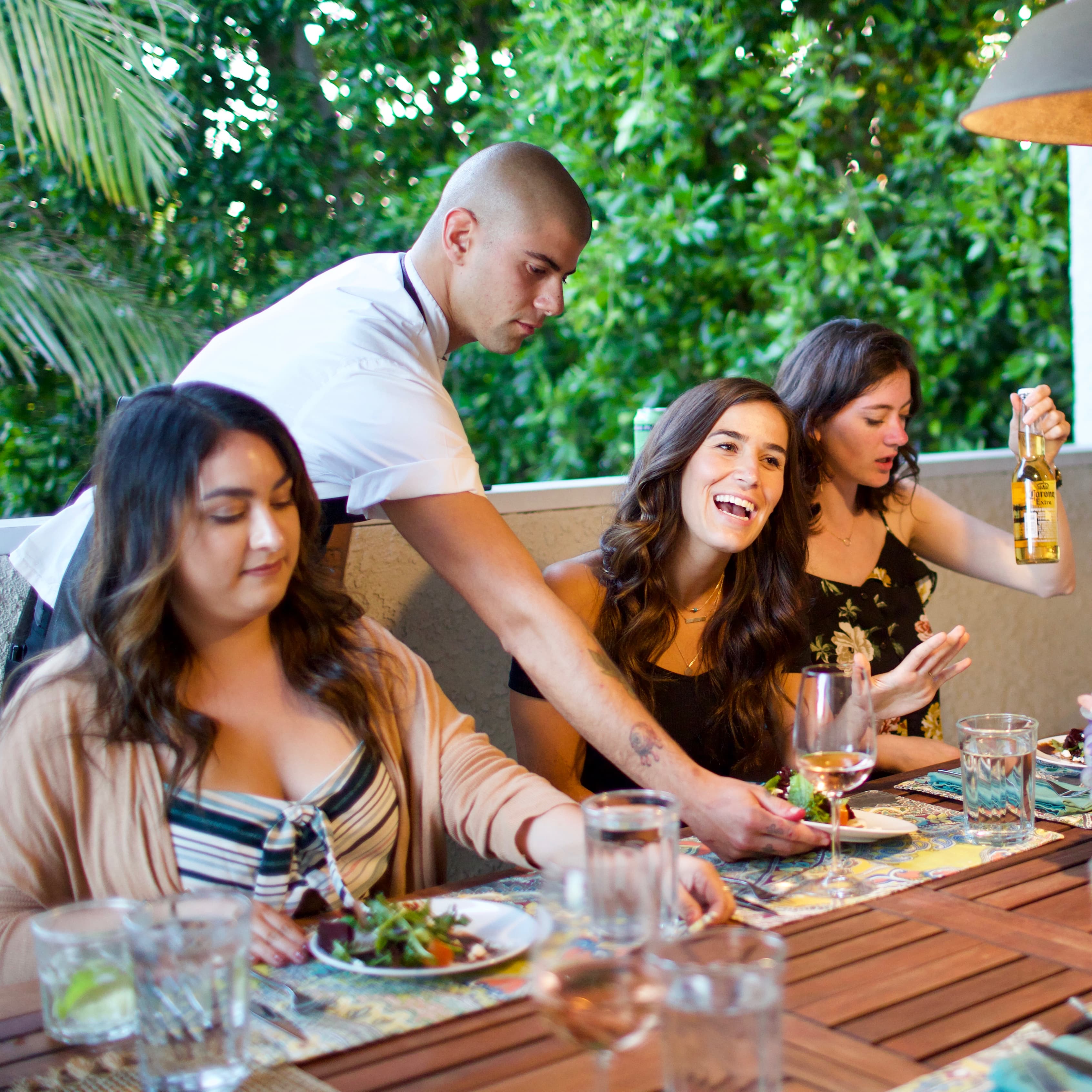 We have received your request and will be in touch soon to schedule your complimentary phone consultation.
Oops! Something went wrong while submitting the form.
BackNext