Healthy meals that can be easily heated and served. Some can even be frozen and saved for later! Delivered on Mondays.

Half loaf of Focaccia

Please click the button below and leave your contact details. I'll get back to you very soon with the next steps.

This menu is just a starting point. Inquire for vegan, gluten-free, and other personalization options.

Our chefs are experts at creating amazing dishes even when there isn't a kitchen. They only need a stove and a sink.

The chef will bring everything required to cook but you are responsible for dinnerware and the rest. Don't have enough? Ask for rentals.

Clean Up is Included!

The chef will make sure the kitchen is spotless,  all equipment and surfaces are clean.

All meals come fully prepared, packed in individual containers, and just need to be reheated.

Your meals are delivered via Uber. Delivery fees vary and are based on location. Pick-up is free!

Informed by the Italian principle of “L'Arte D'Arrangiarsi,” the art of creating something from nothing, Chef Joey works magic with so little.

Less is so much more for this inventive chef. An alumnus of the Los Angeles branch of the prestigious Le Cordon Bleu cooking school, Chef Joey graduated with honors. It was an experience that really taught him how to infuse his own creativity into the most complicated recipes.

Italian on both sides of his family, he travels to Italy each year to expand his understanding of Italian cooking.

Chef Joey learned L'Arte D'Arrangiarsi — the art of creating something from nothing — from his Italian family while living in Italy. It's his way of expressing what it means to cook by feel, instinct, and momentary inspiration.

Chef Joey was born & raised in the San Francisco Bay Area, specifically, San Jose, an area most don't know was predominately developed by Italian immigrants during the late 19th & early 20th centuries. A second generation American, he has Italian heritage on both his mother & fathers paternal sides. With family ties to Taormina & Messina, Sicily, as well as Torino &

Trieste far in the north, & family scattered elsewhere, as well as friends who may as well be family in Rome.

His love for cooking began as a small child; sitting on the kitchen counter "helping" his mother make chocolate chip cookies. As soon as he was capable, he began his culinary adventures on his own...even if it was a just box of Betty Crocker Blue Berry Muffin Mix at age 7 (hey, he did it himself....those picture instructions were fantastic). Chef Joey graduated from Le

Cordon Bleu in Los Angeles, California with honors & hasn’t touched a box of muffin mix since.

Each year Chef Joey returns to Italy to visit with friends and family. While abroad he learns new skills, techniques, & dishes, in addition to bringing back inspiration that he then passes onto his clients. 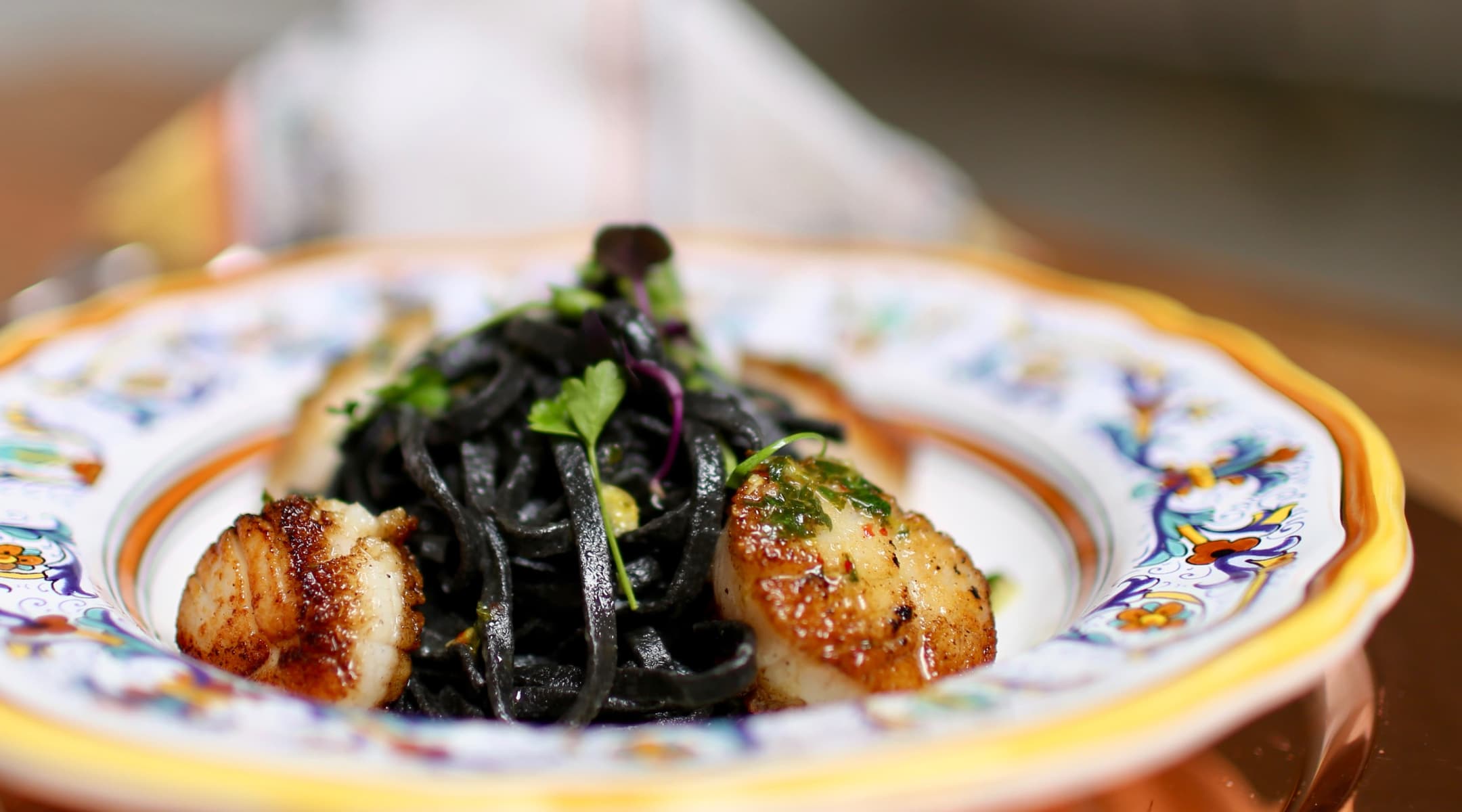 The meal was FANTASTIC!

The meal was FANTASTIC! We loved Chef Joey and will have him cook for us again. The BRAISED SHORT RIBS, BROILED POLENTA, SPRING SALAD and VENETIAN FLOURLESS CHOCOLATE CAKE were AMAZING! Thank you, Joey!

Crafted for an intimate family-style Italian experience, Chef Joey's La Famiglia is the perfect gift you can give to your taste buds!
Italian

Please leave your contact details using the form below. I'll get back to you very soon with the next steps.

We have received your request and will be in touch soon to share more details.
Oops! Something went wrong while submitting the form. 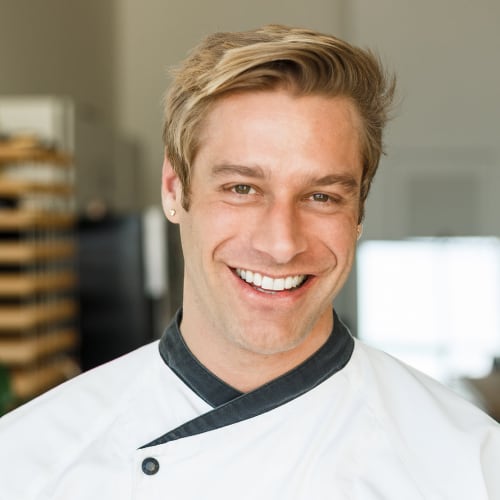